Saamstaan community newspaper
Saamstaan [“standing together’], an alternative community newspaper, was founded in 1983 in Oudtshoorn with the help and support of the UDF, the non-governmental organisation (NGO) Grassroots in Cape Town and foreign donors.
The paper’s slogan was: “People’s Paper for People’s Power”, Its function was to assist rural organisations to fight apartheid. The Saamstaan offices were raided more than 20 times.
This newspaper became the mouthpiece for poor communities in the Southern Cape. It was closed in 1994 when apartheid ended. 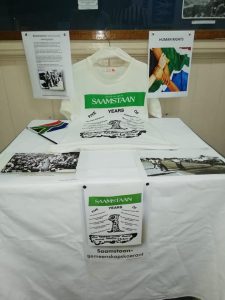 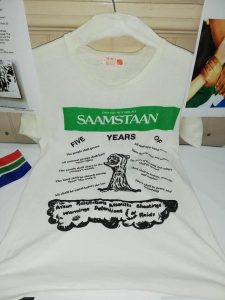 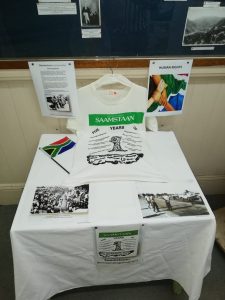